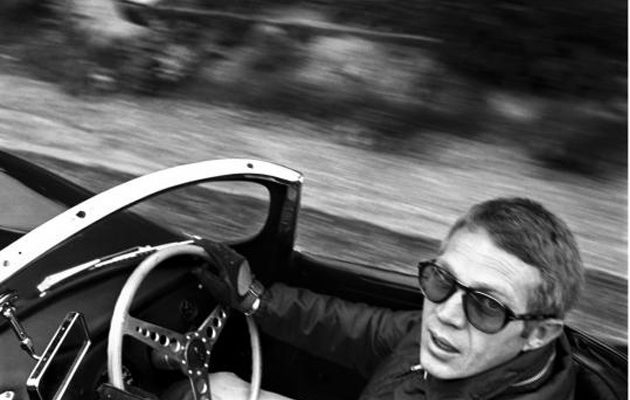 this quotation of Steve Mc Queen perfectly summarizes his life.

He not only was a popular actor ,but he was also famous for his reckless lifestyle and his anti-hero attitude. He was an icon of his time and he had an exciting and adventurous life. In fact  for example  the actor has never used a stuntman during race scenes. But “le Man” movie represented an exception ,(merely because his insurance company forbade it).

He took part at lots of races, both motorcycle racing and  auto racing. On one occasion (according to what his former wife Neile said in the book she wrote some days after his death) he thought about abandoning his actor career in order to start racing seriously. His most successful automobile race might be the 12 hours of Sebring in 1970, in which he took part together with his friend Peter Revson, driving the  Porsche 908.They ranked first in their category, and second overall. 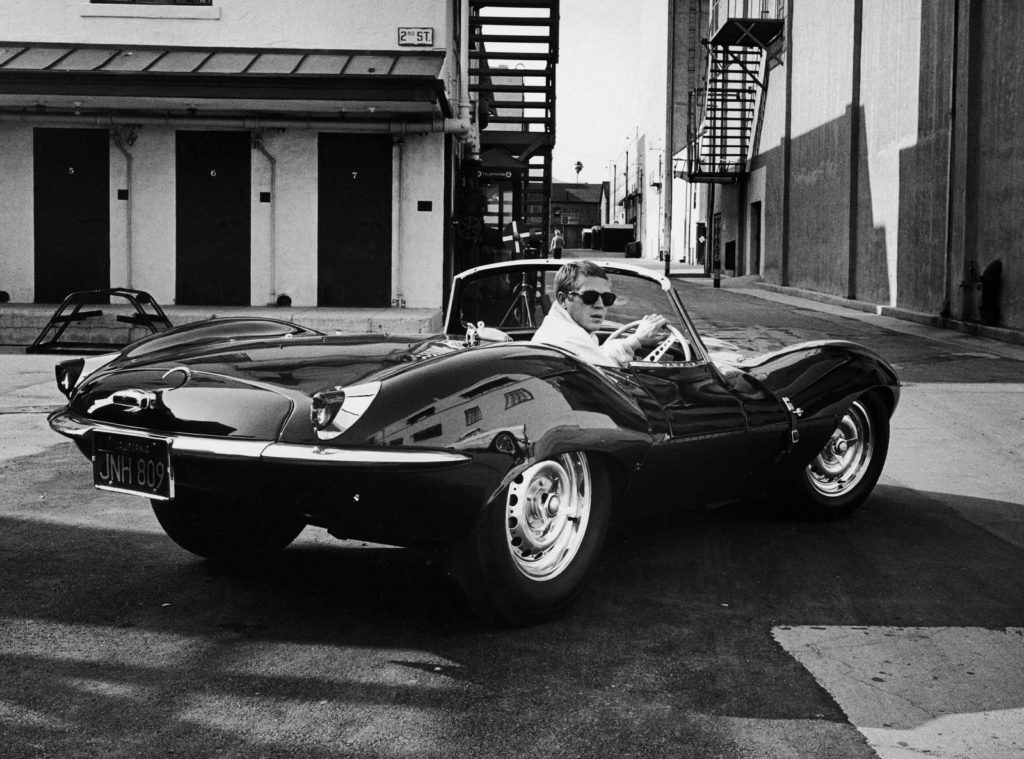 Mc Queen was also a collector, in fact when he died he owned more than 100 motorbikes and lots of cars like for example the Porsche 908, 917,356 and 911s(recently sold for 1.25 million dollars) the Ferrari 512 and 250 and one of the Jaguar XKSS never produced: the actor, indeed was able to buy it  before the English establishment burned down. An other curiosity emerged from Neile’s book is that Steve Mc Quenn drove also a Bugatti car that he “borrowed”  while the watchman of garage was distracted. 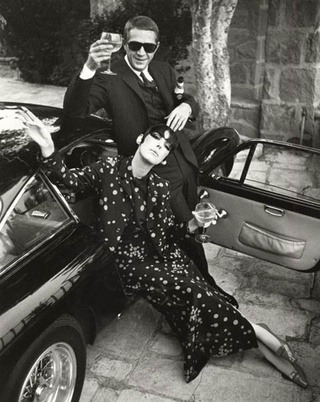 Finally, Mc Queen was famous also in the fashion  field:he often appeared on the Class and Bazaar cover ,in 1965, which defined  him the most elegant man in the world. Moreover his charming image was recently used by Ford factory for Puma and Mustang my 2005 advertisement .