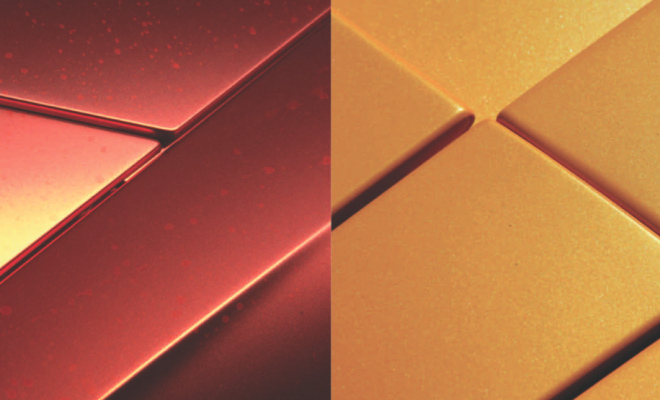 I’ve never been a huge fan of Lamborghini.
I always found that those supercar lines were more suitable for a teenager’s wall than a gentleman’s garage.
Then I stumbled upon Grand Tour 2013, and I have to admit that my beliefs were changed. Quite a lot.

During the month of May, 2013, a Dutch designer, illustrator and photographer called Dennis Van Der See took part to a tour organised by Lamborghini for their fiftieth anniversary. In five days Van Der See (also known as Vlammensee) took many pictures which then flowed into a collection of pictures celebrating the sheer purity of forms, geometries and perfection of these cars.
The author’s experience as a graphic designer led to create a truly unique masterpiece, which fulfils any desire of geometric research, leaving the viewer astonished while deifying his eyes to look for rational elements. All of this results in total hypnotisation and bodywork elements become a stunning flow of lines, colours and pure shapes.

The book is only available in fifty copies, aimed at celebrating half a century of Lamborghini history, and is enclosed in a luxurious and elegant black case.
Price is unknown, but what truly matters is what this masterpiece is surely going to become: a cult.