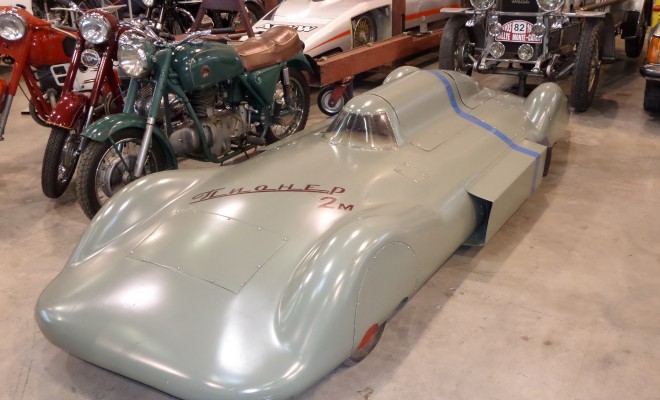 Riga Motor Museum: an original place where to admire lots of “one off”

Just before winter holidays, some of our staff members went to Riga and they visited its car museum called: “Rigas Motormuzejs”. Through the report of one of them we start a new section of our blog named Trip, in which you will find our advice about destinations and places to visit at least once in a lifetime.

Why did I decide to go to Riga in winter? What were the main reasons pushing me towards this decision? I really miss The cat on the roof (one of the main symbol of the town)

The Republic of Latvia, whose Latvian name is Latvija, located in the Baltic region in Northern Europe, is a modern country which is experiencing a constant economic growth. In fact, if you go to Latvia for business, or for cultural and gastronomic tourism or simply for pleasure this country won’t disappoint you. Moreover, Latvia is well known all over the world, for its wood, a great number of automotive pieces, and IT electronic As well as its renowned fish, beer, and the sublime caviar.

In Riga, the capital, past and present are related to each other in a well-organized mix. Indeed the capital, with its rich history and culture, well represented by a great number of museums, is characterized by an astonishing energy: people will strike you with their kindness, their vital energy and their faith in the future. The Latvian public organization will strike you too: the state apparatus as well as public transportation are efficient and inexpensive. Moreover, town centre pubs have the typical Northern Europe charm, but moderated by the typical warm Latin mood. Out of the town there is a rural area which give a sense of freedom that is difficult to explain in words.

Here, some Kilometers away from the city center, I saw something I’ve never expected: in a temporary headquarters(since the official one is in expansion, and it will be inaugurated in august 2014)there were the Riga Motor Museum, the biggest car museum of the entire Baltic area.

While I was buying the ticket, I wondered if it could get my money’s worth. The answer was and is still absolutely affirmative. In this way I could see what is considered a sort of Baltic pearl by car fans! In a limited but well organized space I found at least one hundred car and rare and curious motorcycle samples perfectly restored and well preserved. Among them stood out our Moto Guzzi California and the Indian Scout 37,dating back to 1926.

Carrying on our visit, we saw a Renault truck (1919) made up by fine wood details denoting a noticeable skill in restoration using ebony. Furthermore,  we admired many cars that we can consider as “born for racing”. In particular,  we noticed the first soviet supercharged car, born for speedy record: the Pioneer 2m, which was able to do 313 km/h in 1963.

We found some American classic car models, such as the Packard, the Lincoln kbv12 (1934), belonged to Gorky, the fast American La France TYP12 Simplex (1914) and the stylish Overland Model 45, dating back to 1911.

A spectacular setting concerned the damaged Rolls Royce Silver Shadow (1966) ,the car that the General Secretary Breznev was driving when he had a resounding accident in the centre of Moscow in 1980. Breznev loved  so much this car, as the waxwork lovely recalls. On the other side, we could admire the best, both civil and competitive, German production during the 1930s: Mercedes, BMW, Autounion, Horch.

The small Italo-Austrian 500 Steyr-Puch acted as a bridge with soviet cars, among which we found the original and unique exemplar of the armored car ZIS 115 S, dating back to 1950, expressly built for Stalin. Furthermore, many halftracks are exposed in the Riga Motor Museum.

My report stops here. You can discover the rest, if you want.